Communicating when the heat is on 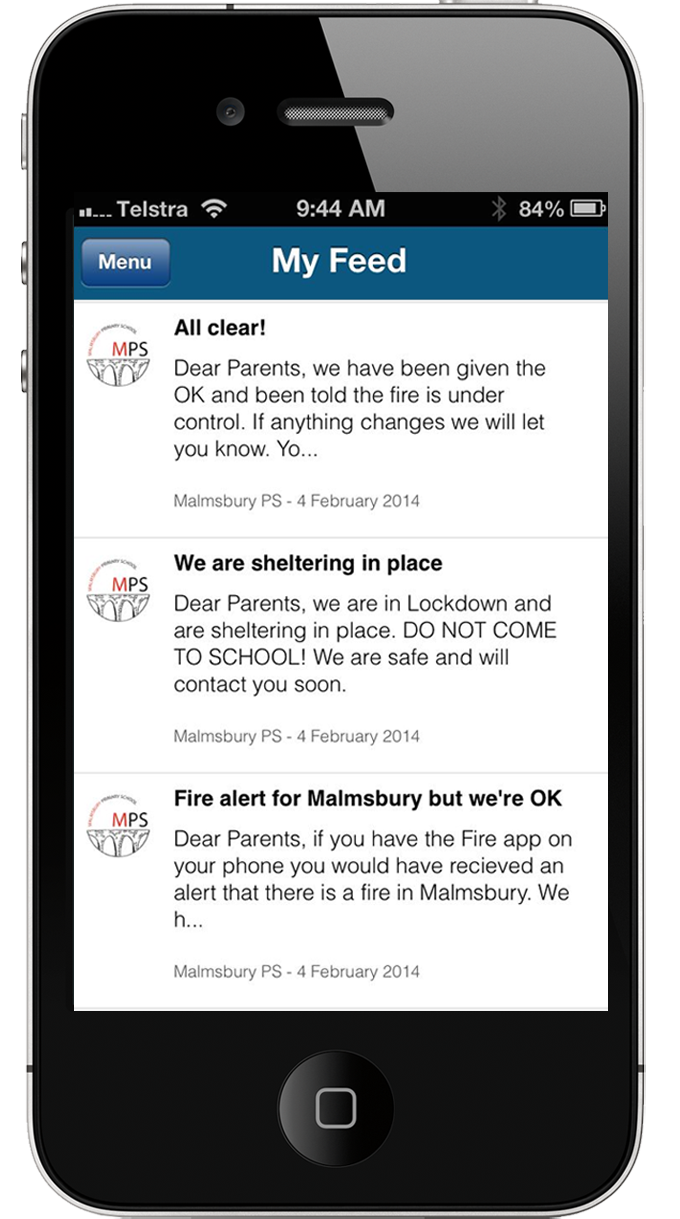 When a grassfire threatened the township of Malmsbury in Northern Victoria, one of Principal Carolyn Tavener’s key concerns after ensuring the safety of her staff and students was to let parents know that they were ok and managing the situation.

“A lot of parents are signed up to the CFA's FireReady app. When the initial alert for Malmsbury came out from FireReady, I used Konnective to send a first message. I let everyone know we had seen the warning and that everyone at school was ok. “

As the situation progressed, the school moved into a state of ‘lockdown’.

“I sent another message letting parents know we were going into lock down and again to reassure them that everything was ok and the children were all ok.

Thankfully the fire was contained. “When it was all over and lock down was finished we sent another message."

"Konnective was a simple and effective way to send alerts to parents keeping them informed of what was happening at school, as it happened.”

Malmsbury Primary School has been using Konnective since August 2013 and it has changed the way the school communicates with parents.

“The bulk of our parents are now using Konnective,” Carolyn Tavener says. “The newsletter was our main form of communication, which is sent out via email. In this area though, a lot of families still have dial up internet so for some of them email is not consistently available. These parents have signed up for Konnective because they always have their smartphones with them. Be it at work or wherever, they can receive the messages.”

Carolyn has found that using Konnective is a great way to remind parents of things they need to do.

“One great thing has been sending reminders about notices with the note attached. This has been hugely successful! For example, we might send a reminder that Parents’ Club lunch order is due in tomorrow with the form attached. We’ve been getting much greater response rates.” 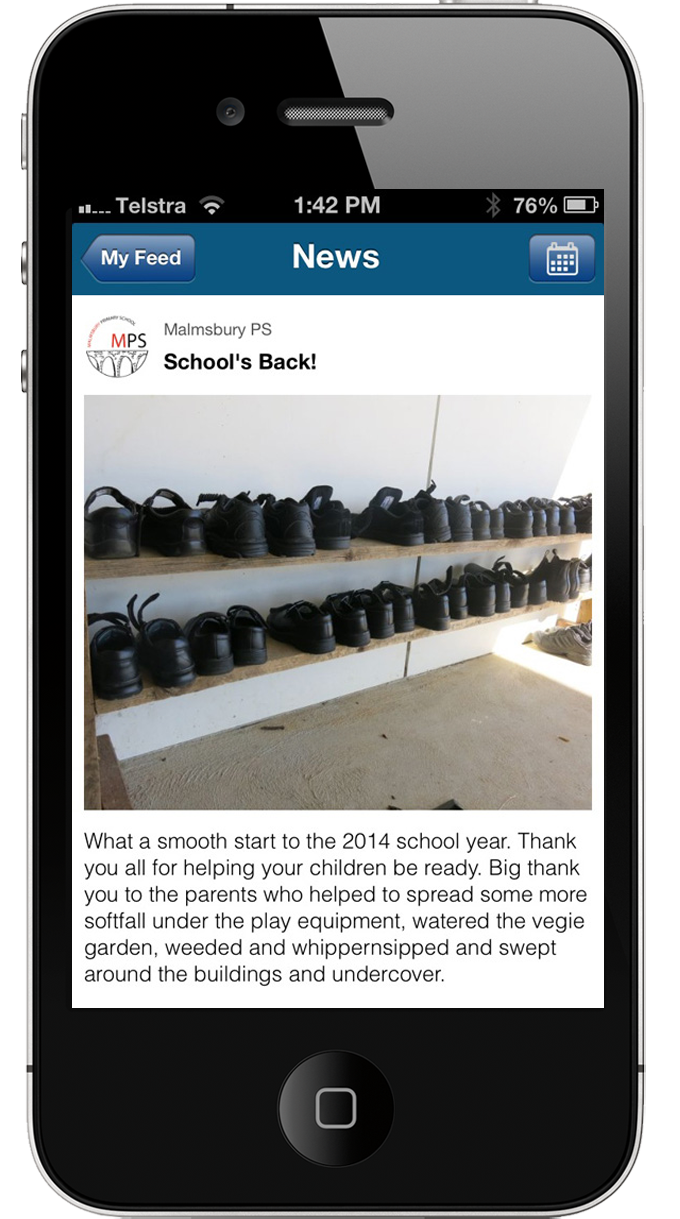 The school has used a proactive approach to get new families on board with Konnective.

“With the new prep families for this year, we sent a letter home including details about Konnective along with the download instructions. We found that about half of the prep parents had registered with Konnective before school even started. We’ve also found many parents show each other and show them how to get the app.“

“Nowadays I think the more ways you can try and connect with parents the better."

"Konnective is one of those things that parents enjoy using. It’s easy and simple. They don’t have to do anything to get the information – it just comes to them.”